Sarah was born in London and trained at Central School of Ballet. From 2004-2008 she danced with Northern Ballet in Leeds, UK and then from 2008-2013 she performed with Ballet Black where she created the role of Eurydice in Will Tuckett’s Orpheus for Ballet Black’s 10 Anniversary in 2011. In 2014 Sarah joined English National Ballet and won the Corps de Ballet Award in 2017 which is an award presented to an exceptional Artist of the Company who has gone above and beyond the call of duty over the previous season. In 2018 she was promoted to First Artist.

In 2010 Sarah was nominated for a National Dance Award in the ‘Outstanding Classical Female Performance’ category.

Sarah is Patron of Chantry School of Contemporary and Balletic Arts. 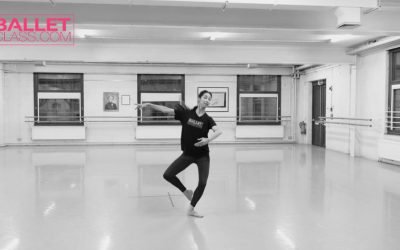 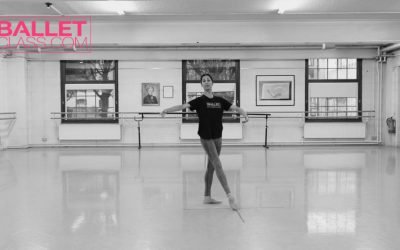 Basic Ballet Class 2Sarah KundiBasic Ballet Class 21 Hour 22 MinutesBasic LevelIn this film, the second in Sarah’s current series for balletclass.com, Sarah teaches her own specially designed basic ballet class aimed at those who would either count themselves as... 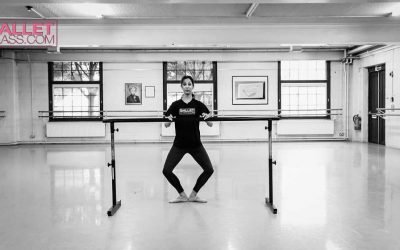 Basic Ballet Class 1Sarah KundiBasic Ballet Class 11 Hour 32 MinutesBasic LevelIn this film, the first in Sarah’s current series for balletclass.com, Sarah teaches her own specially designed basic ballet class aimed at those who would either count themselves as... 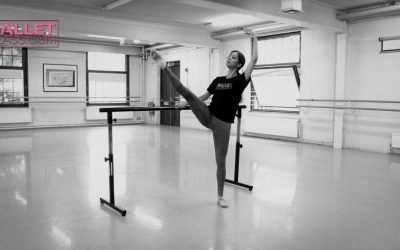 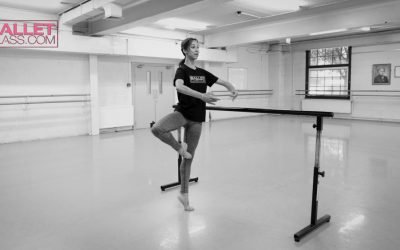