Victor Caixeta was born in Uberlândia, Brazil and began dancing locally when he was 12 years old. In 2015 Victor won a prize at the prestigious Prix de Lausanne which gave him a scholarship to train at the Staatliche Ballettschule Berlin from where he graduated in 2017. That same year Victor went to Moscow to compete in the Moscow International Ballet Competition where he won a bronze medal in the junior category. While competing, Victor caught the eye of Mariinsky Ballet acting director Yuri Fateev who invited him to come to St Petersburg and join the company. Victor joined the Mariinsky Ballet as a trainee and was quickly promoted to the rank of Soloist in 2019 after many successful debuts. Victor left the Mariinsky Ballet in March 2022 and moved to Amsterdam to join the Dutch National Ballet also as a Soloist.

Victor’s roles with the Mariinsky Ballet included Solor in “La Bayadère”, the Prince in “The Nutcracker”, Prince Desiré in “The Sleeping Beauty”, Romeo in “Romeo and Juliet” and Basilio in “Don Quixote”. Besides dancing lead roles in full-length classical ballets, he has also performed solo roles in works by choreographers such as Hans van Manen, Wayne McGregor and Twyla Tharp. 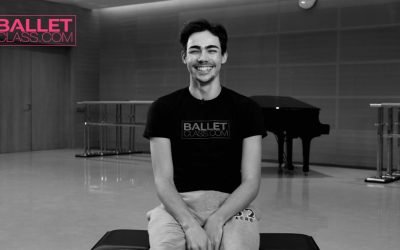 Victor Caixeta 45 Degrees of Me

45 Degrees Of MeVictor Caixeta“45 degrees of me”Get to know Victor through this interview as he answers 45 fast fire questions covering lots of topics from life to ballet!Other Classes 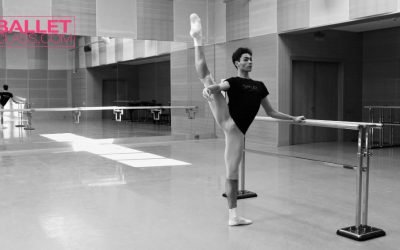