Muntagirov was born in Chelyabinsk, the son of two dancers. He trained at Perm Ballet School before moving to The Royal Ballet Upper School. He graduated into English National Ballet in 2009, promoted to first soloist in 2010, principal in 2011 and lead principal in 2012. While working with ENB he created the role of the Prince in Wayne Eagling’s “The Nutcracker”.

Muntagirov’s awards include Outstanding Male Performance (Classical) 2011 and Best Male Dancer 2015 and 2018 at the Critics’ Circle National Dance Awards UK, and the 2013 and 2018 Benois de la danse in Moscow. As a guest artist he has danced with many of the world’s leading companies including Paris Opera Ballet, Mariinsky Theatre and American Ballet Theatre, in repertory including Solor (La Bayadère), Armand (Marguerite and Armand) and at National Ballet of Japan, Bavarian State Ballet, Mikhailovsky Ballet and Cape Town City Ballet. 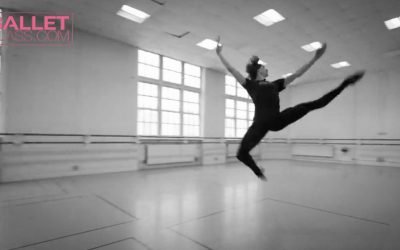 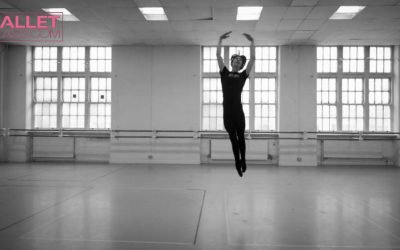 Vadim teaches through Count Albrecht’s Variation from the famous pas deux in Giselle Act 2. Vadim has danced this role extensively around the world to great critical acclaim and here shares his personal technique and tips for how to master this demanding solo. 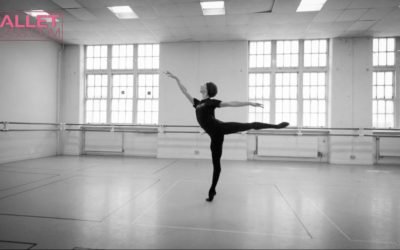 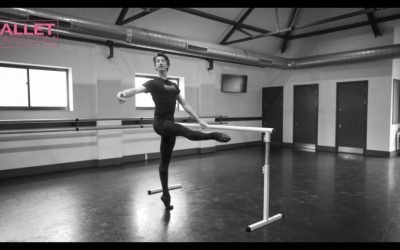