Oksana was born in Kharkiv, Ukraine in 1989 and trained at the Perm School of Dance. Her mother decided that she was going to be a ballet dancer even from birth and took her to the Perm Dance School the day after her 5th birthday where she would stay and board every year until her graduation at the age of 18.

In 2008, Oksana was the subject of “A Beautiful Tragedy”, a documentary directed by David Kinsella focusing on the then 15-year-old Oksana’s journey through ballet school. The documentary followed her during one year from 2004-2005. 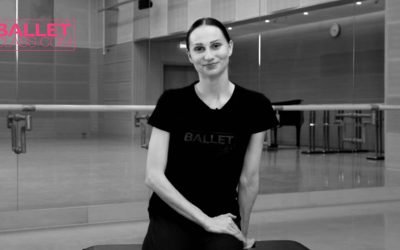 Oksana Skorik 45 Degrees Of Me

45 Degrees Of MeOksana Skorik“45 degrees of me”Get to know Oksana through this interview as she answers 45 fast fire questions covering lots of topics from life to ballet!Oksana speaks in Russian with subtitles in English.Other Classes 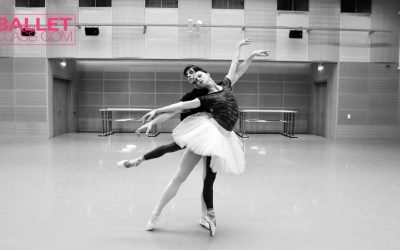 Swan Lake, White Swan AdagioOksana Skorik & Xander Parish36 MinutesAdvanced LevelIn this masterclass, Oksana & Xander teach through one of the most famous and well known pieces of the classical ballet repertoire- the White Swan Adagio from the lakeside scene... 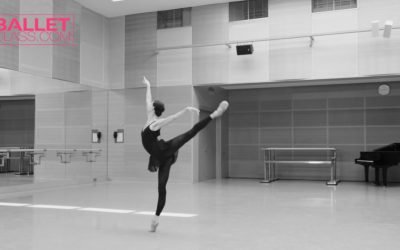 Ballet ClassOksana Skorik1 Hour 5 MinutesAdvanced LevelIn this film, Oksana teaches her own specially designed ballet class covering Barre, Centre and Allegro all in soft shoes. Originally from Ukraine, Oksana is a star ballerina of the Mariinsky Theatre where she has...