Natascha was born in Vienna, Austria, to Carinthian and Viennese parents, and grew up in Kaisermühlen. She started ballet training at the age of seven at the Vienna State Opera Ballet School and graduated one year early at the age of seventeen.

Natascha joined the Vienna State Ballet in the 2012/13 season. She was named demi-soloist in 2014, and soloist in 2016. In 2018, Manuel Legris, the artistic director of the company promoted Natascha to the rank of first soloist, the highest rank of the company, following a performance of The “Nutcracker”. Since then, she performed leading roles in “Coppélia”, “Le Corsaire” and “Don Quixote”. She has made guest appearances in Russia, Turkey and Slovenia and made television appearances including Vienna New Year’s Concert, Vienna Opera Ball and in the documentary “Just Ballet”.

In 2020, the English National Ballet announced that Mair joined the company as a Principal Dancer. 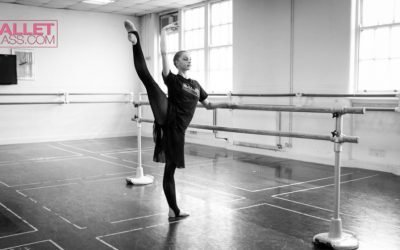