He joined The Royal Ballet School aged 11 and graduated through the School. Awards as a student include at the School’s 2011 Lynn Seymour Competition, the 2009 Kenneth MacMillan Senior Choreographic Competition and the Gailene Stock and Gary Norman Award for Excellence.

In recent years he has also worked on several fashion and film projects including collaborations with Nick Knight OBE, Gareth Pugh, Erdem and British Vogue. As well as features in King Kong Magazine, Esquire and Man About Town. 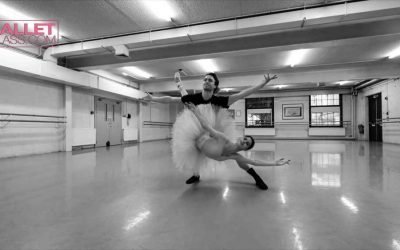