Joseph was born in Hull and started dancing when his mother sent him to the Skelton Hooper school of Dance, the same dance school his sister attended. In 1997 Joseph joined the Royal Ballet Lower School at White Lodge and later progressed to the Royal Ballet Upper School.

In his second year at the Upper School, Caley was invited by Birmingham Royal Ballet’s then-artistic director David Bintley to join the company, but the school’s director at the time Gailene Stock convinced him to have one more year of training after which he joined the company in 2005, and became a principal dancer in 2011. Among the ballets he danced lead roles in are Giselle, Swan Lake, The Sleeping Beauty, The Nutcracker and Cinderella.

In July 2017, Caley announced that he would joined the London-based English National Ballet as a principal for “diversity of repertoire.” In his first few months in the company, he danced Romeo in Nureyev’s “Romeo and Juliet”, James in “La Sylphide”, The Man in “Song of the Earth”. In December that year, his promotion to Lead Principal was announced backstage, following a performance of “The Nutcracker”.

Since joining ENB, Joseph made a guest appearance with the Birmingham Royal Ballet in June 2018. His other guest appearances include performances with Miyako Yoshida’s “Stars Dancer Ballet” in Japan, The Australian Ballet, and The Royal Ballet’s opening gala of Hull UK City of Culture 2017. 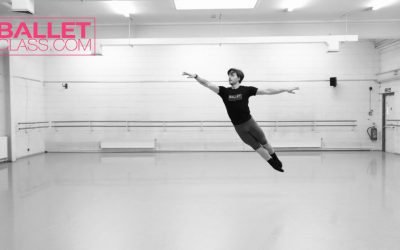 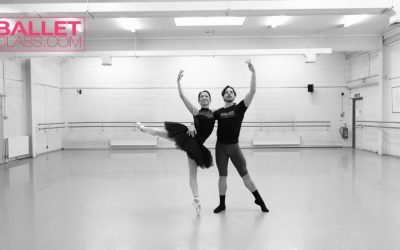 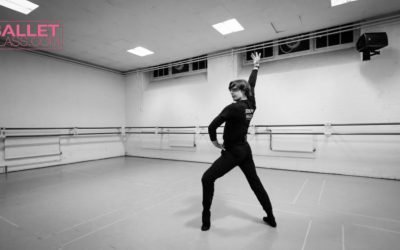 Joseph teaches his own specially designed pirouette masterclass demonstrating his own phenomenal ability to turn and explaining his technique for maximising his this ability.