Jenna was born in Newcastle, New South Wales, Australia and trained at the Marie Walton-Mahon Dance Academy and then at the Royal Ballet Upper School in London. Upon graduation in 2003, Jenna joined the Birmingham Royal Ballet and quickly rose through the company. In 2006 she starred as Juliet for the “Ballet Hoo!” project, a collaboration between BRB, Channel 4, the charity Youth at Risk and local authorities.
She suffered a setback after a severe injury in 2007, returning to achieve a promotion to Principal Dancer at the end of the 2011–12 season. Roberts was acclaimed as a masterful Balanchine interpreter, credited for combining ethereal elegance with outstanding stamina to craft leading roles. After her younger sister Callie Roberts also joined BRB, the two siblings performed together in works including Cinderella.
Since leaving BRB and retiring from the stage, Jenna has set up Jenna Caley Pilates, sharing her 20 years of experience in the discipline with her clients and to quote her own website, “Pilates helped Jenna overcome very serious injuries in her ballet career, allowing her to return to the stage, stronger than ever.”

10min Legs IntensiveJenna Caley10 MinutesIntermediate/Advanced LevelIn this film, Jenna continues her series of targeted, quick Pilates floor mat exercises, this time focusing on the Legs while also engaging the core muscles. This class is designed for those who want... 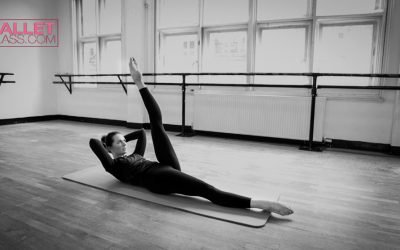 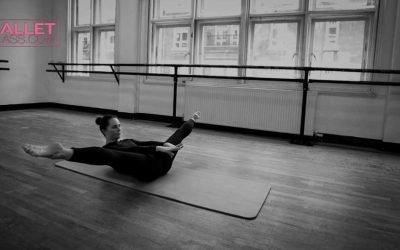 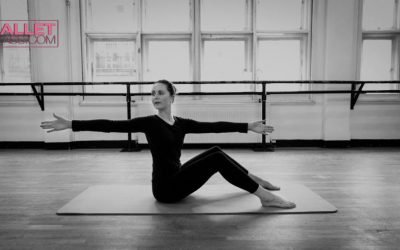 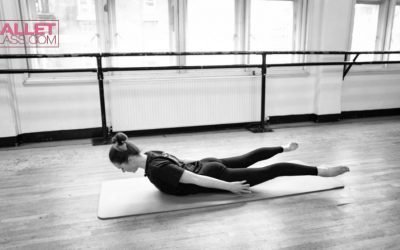 Jenna teaches a Pilates floor mat class for Advanced level participants who are already familiar with the precepts of Pilates technique, continuing on from Advanced Pilates 1. 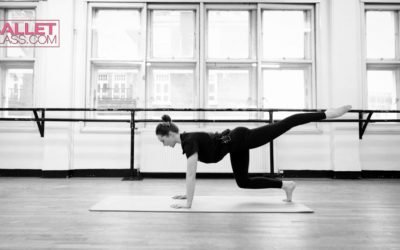 Jenna teaches a Pilates floor mat class for Advanced level participants who are already familiar with the precepts of Pilates technique focusing on a full body workout. 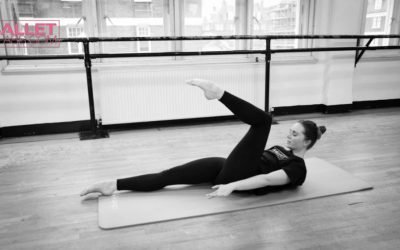 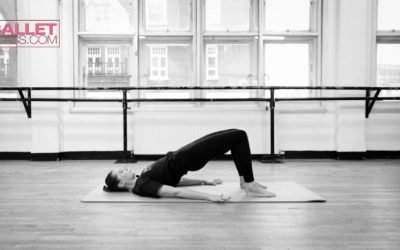