Daichi is from Niigata, Japan and began his training at the Niigata Ballet School before moving to London to train at The Royal Ballet School. His many awards include the Youth America Grand Prix (YAGP) Hope Award in 2013, the April Olrich Award for Dynamic Performance in 2016, the Gailene Stock Award in 2019 and in 2020 he was awarded the London Ballet Circle Dame Ninette Award.

Performances during his time as a student include Ashton’s Rhapsody and the pas de trois in Paquita. Daichi also performed the role of the Frog in Liam Scarlett’s The Cunning Little Vixen at the Royal Opera House. 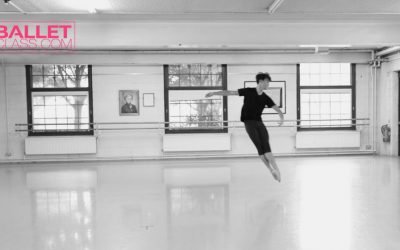