Camilla was born in Turin, Italy in 1998.
She began her formal ballet training at the age of nine at the DAM (Dance Art Movement) School of the Teatro Nuovo in Turin.

In September 2011 she was admitted to the third level of the “La Scala” Academy in Milan (director F. Olivieri).
From July 2012 to August 2014, she joined the “ExelDance” Coreutica Higher Education in Turin (in collaboration with the Bolshoi Ballet Academy), under the direction and teaching of Oxana Kichenko.
From September 2014 to June 2017 Camilla trained at the “Moscow State Academy of Choreography” also known as the Bolshoi Ballet Academy in Moscow directed by Marina Leonova.

In April 2017 Camilla won second prize at the “III -Russian competition of Young Performers Russian ballet”.
Camilla graduated from the Bolshoi Ballet Academy in June 2017 having been under the tutelage of Iryna Yurevna Sirova and Marina Leonova.

In July 2017 she joined the Mariinsky Ballet in St Petersburg, Russia, where she dances in the corps the ballet and in many soloist roles. Her coach and repetiteur at the Mariinsky Theatre is Margarita Kullik.
In September 2019 , Camilla won the prize “Young Italian Hope on the international scene” as part of the 47th edition of “Positano premia la danza”. 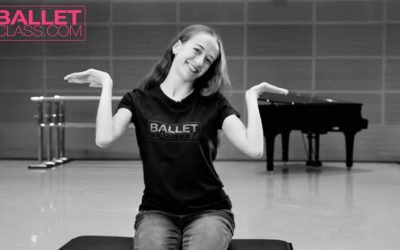 Camilla Mazzi – 45 Degrees Of Me

45 Degrees Of MeCamilla MazziCamilla Mazzi gives and interview about her life and work so far.Other Classes 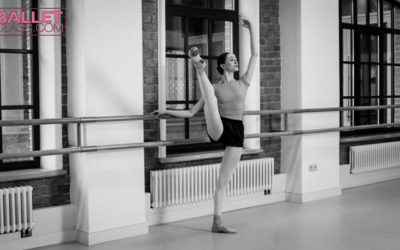 Ballet ClassCamilla MazziBallet Class57 MinutesAdvancedIn this film, Camilla teaches her own specially designed ballet class covering Barre, Centre and Allegro. Originally from Italy, Camilla is an up and coming Coryphee already dancing many solo roles in her growing...