Ana was born in Tbilisi, Georgia.
At the age of nine she started doing ballet classes and soon after was accepted into the Tbilisi State Ballet School. Later it was strongly recommended by her teachers that she continue studying ballet in Moscow to fulfil her potential. It wasn’t an easy decision to leave home but after being accepted into the prestigious Moscow State Bolshoi Academy it was too good an opportunity to turn down even though it meant moving to a foreign country and starting a new chapter with many difficulties to overcome.

Ana’s hard work paid off and in 2009 she was accepted into the Bolshoi Theatre of Russia where today she performs as a Soloist appearing in almost all of the classical and contemporary repertoire.

In 2015 Ana was named by American Dance Magazine as one of the most prominent young dancers in the dance world. In 2016 she was named as “Dancer of the Month” by British dance magazine Dancing Times.

As well as performing as a ballerina, Ana often collaborates with creative photographers and filmmakers and also acts as an ambassador and influencer for various fashion brands including Chanel and Vogue. 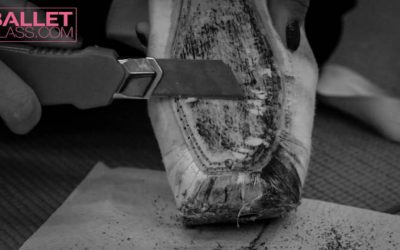 Pointe Shoe PerparationAna Turazashvili25 MinutesSuitable For All LevelsIn this film, Ana talks through her personal ways of preparing her pointe shoes which she herself uses ahead of going on pointe for her rehearsals and performances with the Bolshoi Ballet in...

Makeup ClassAna Turazashvili11 MinutesSuitable For All LevelsIn this film, Ana talks through her personal makeup regime which she uses herself for her performances with the Bolshoi Ballet. Sitting in the dressing room in front of the mirrors and lights used by the... 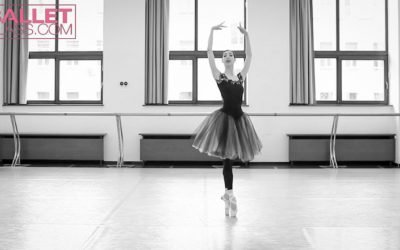 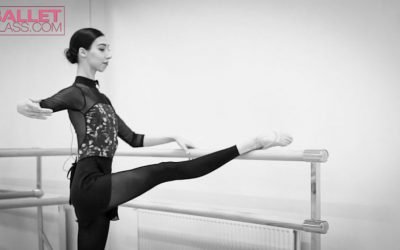 Ana teaches her own everyday basic exercise routine, suitable for everyone from beginners to advanced level dancers